It is in this positive backdrop that well known television personality Hasarangi Dissanayake is making her debut as a director of a short film titled ‘Circle Effect’, bridging the gender gap among tele drama directors. The much-hyped mini-series will unspool every Saturday and Sunday at 8.30 pm starting from November 28.
“People know me as a Programmes Director but they don’t know me as a drama director. We are generally portrayed as non-fiction specialists. This is my first dip into the fiction part as a drama series director. This mini-series ‘Detective of Kandy’ will come as a weekend treat starting from this Saturday. It is co-written by me  and two of my colleagues Dhammika Wijewickrema and Sudesh Udaya Kumara. Since the Covid pandemic offered me some time, I wrote this script. We started this project somewhere in May and started shooting in September. Now

we are telecasting ‘Detective of Kandy’ in November. It all happened within a span of six months. This mini-series is the first of its kind in our country. This will be an eight-episode affair spiced with all intriguing and entertaining quotients like drama, suspense, fights, songs and romance.  I consciously infused a lot of pace into this creation since I wanted to make a difference, creating my own unique style,” she said. 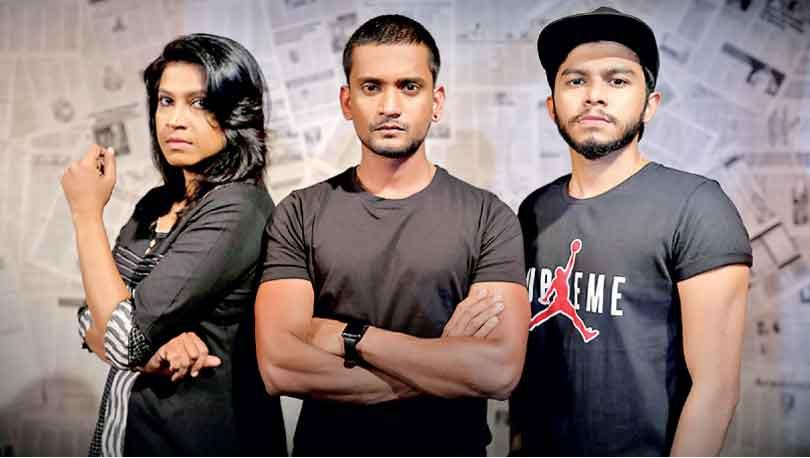 The entire ‘Circle Effect’ team worked hard to make a difference and hopefully the audience will receive it well. We maintained high standards in every department adding a lot production value as well.

“The entire ‘Circle Effect’ team worked hard to make a difference and hopefully the audience will receive it well. We maintained high standards in every department adding a lot production value as well. It is a very commercial venture. We have a huge cast comprising newcomers and veterans starting with Ruchira Dissanayake who plays the lead opposite Lahiruni Salwathura. In addition, we have Priyantha Sirikumara, Kalana Gunasekara, Rasadari Peiris who is coming after 20 years, Janaka Kumbukage and also Thanuja Jayawardane who is making her acting debut with ‘Circle Effect’,” said Sharmila. 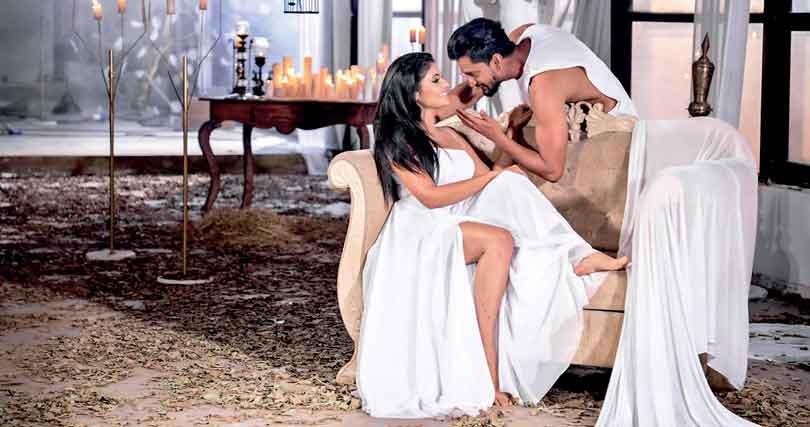 “We started this project somewhere in May and started shooting in September. Now we are telecasting ‘Circle Effect’ in November”

Nilantha Kumara is the Director of photography, Rakitha Udara Dikkumbura the editor, Nimesh Kulasinghe the music director, Gayan Srimal the dance choreographer, Osanda Saman Bandara the stunt director while hair and make up are handled by Udayanga Kamalajith.